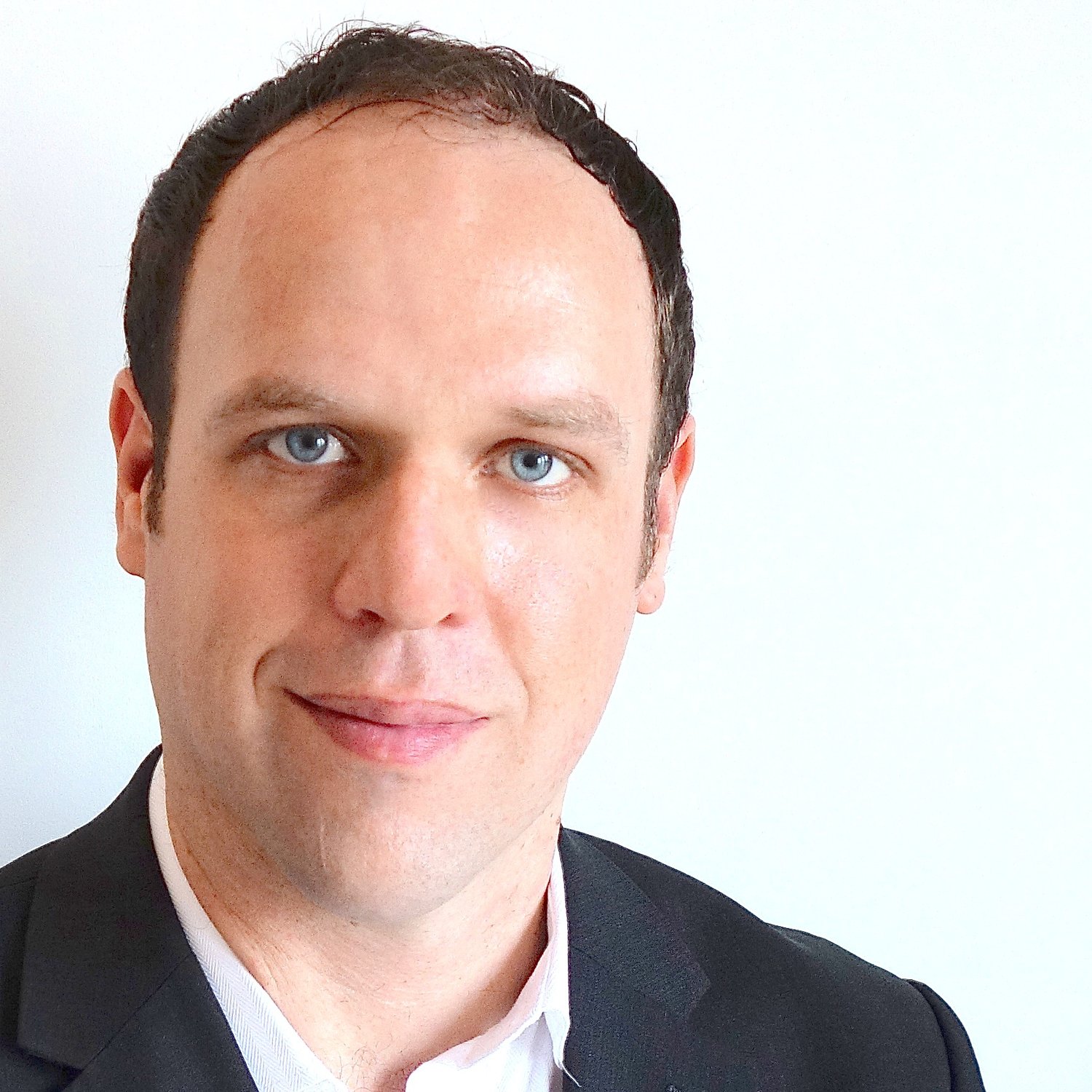 Founder and CEO Nathan Koren began his career as an architect in America and India, focusing on mixed-use, sustainable, transit-oriented development. In his subsequent role as a transport planning consultant with expertise in autonomous transport systems, Nathan led feasibility studies in over a dozen countries, becoming a recognised expert in the emerging technology of Automated Transit Networks (ATNs), and frequently lecturing on the subjects of automation, transport innovation, and urban design.

He has most recently worked as a digital entrepreneur, as the technical co-founder of Futurescaper -- a collective intelligence system for crowdsourced scenario planning, and the founder of Podaris.
No items found.

Web-based – nothing to install  •  Scalable enterprise solutions
Book a demo